The Csomay Center for Gerontological Excellence, housed in the UI College of Nursing, is leading the way to support and improve the care of older adults throughout Iowa and beyond. As the only gerontological center at UI, the Csomay Center is built on a strong, 20 year foundation of funding and stands as a national model for centers of its kind. The Csomay Center began in 2017 from one of the five original Hartford Centers in the country. The John A. Hartford Foundation seed funding helped launch the Center
as a lead in geriatric research. 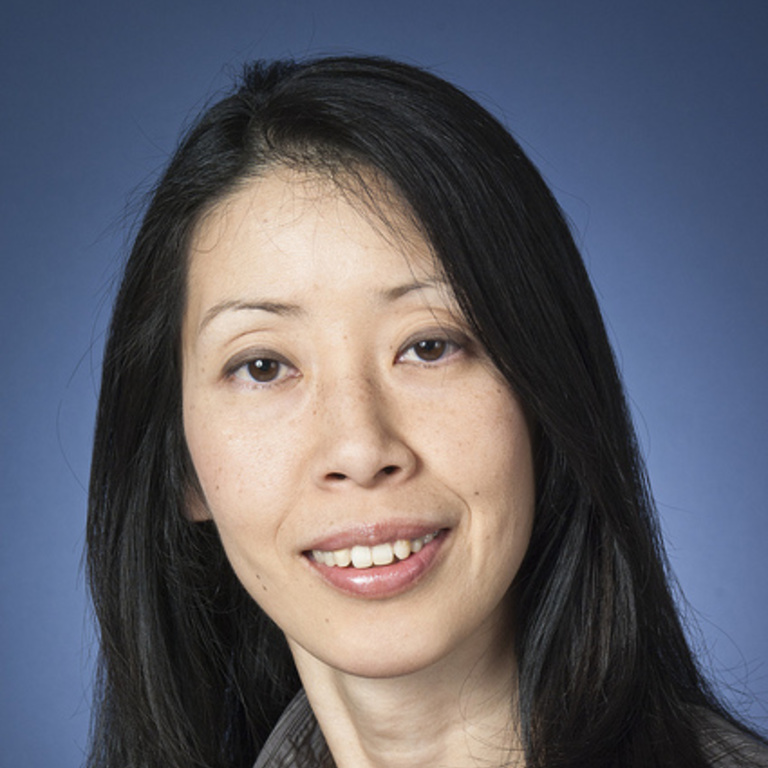 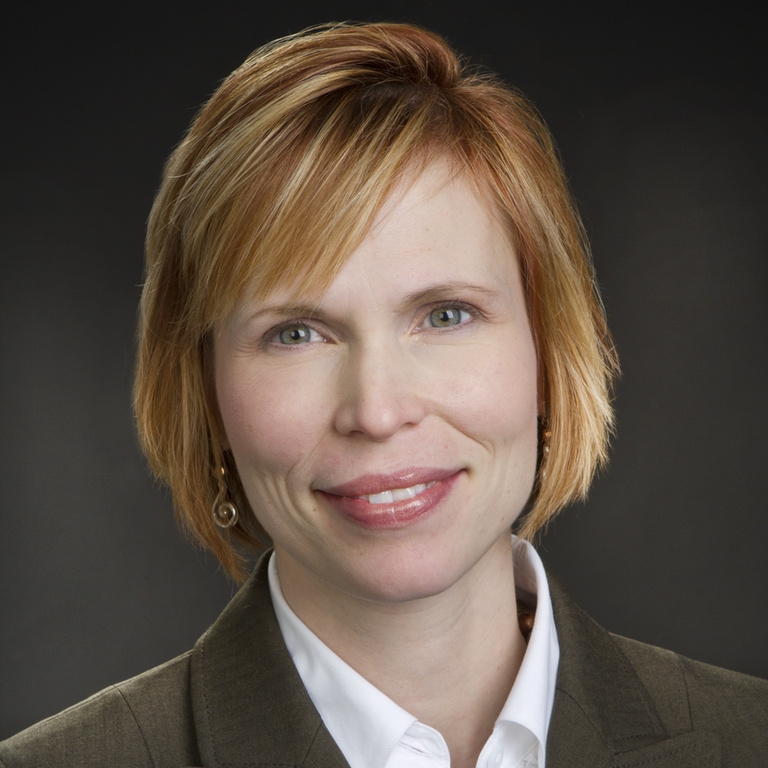 University of Iowa Center for Advancement, Director of Development, College of Nursing
dayna.ballantyne@foriowa.org 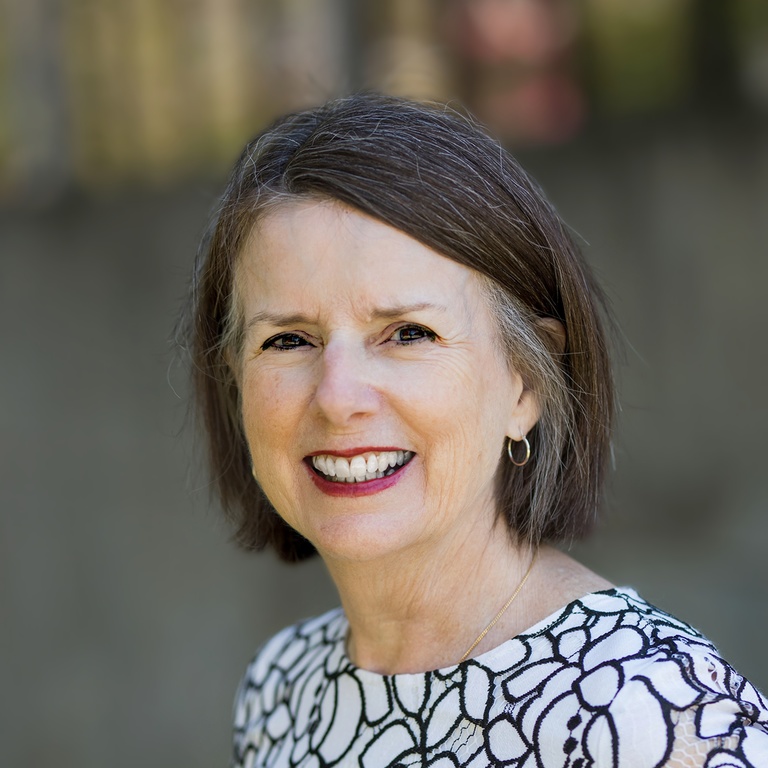 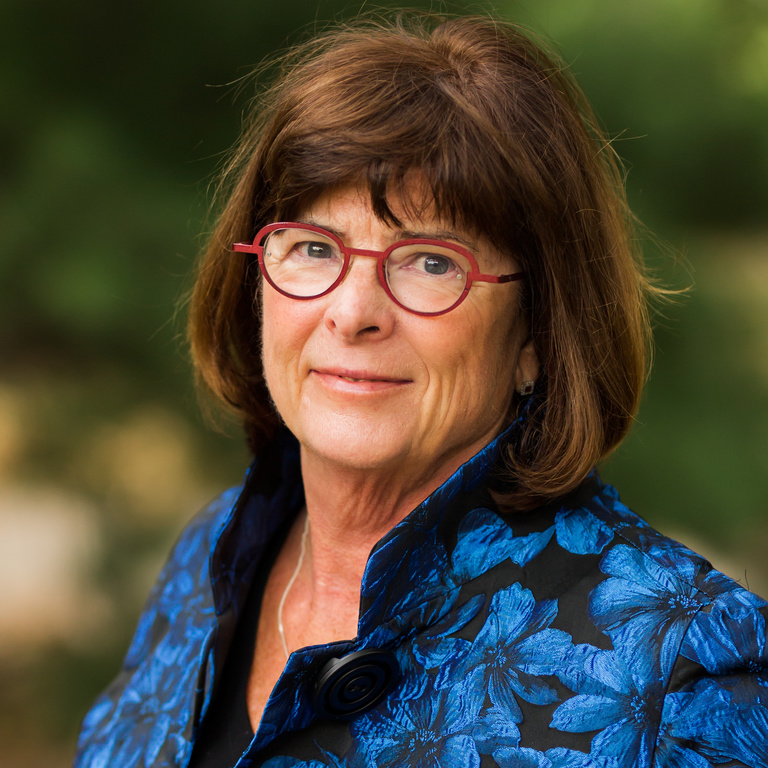 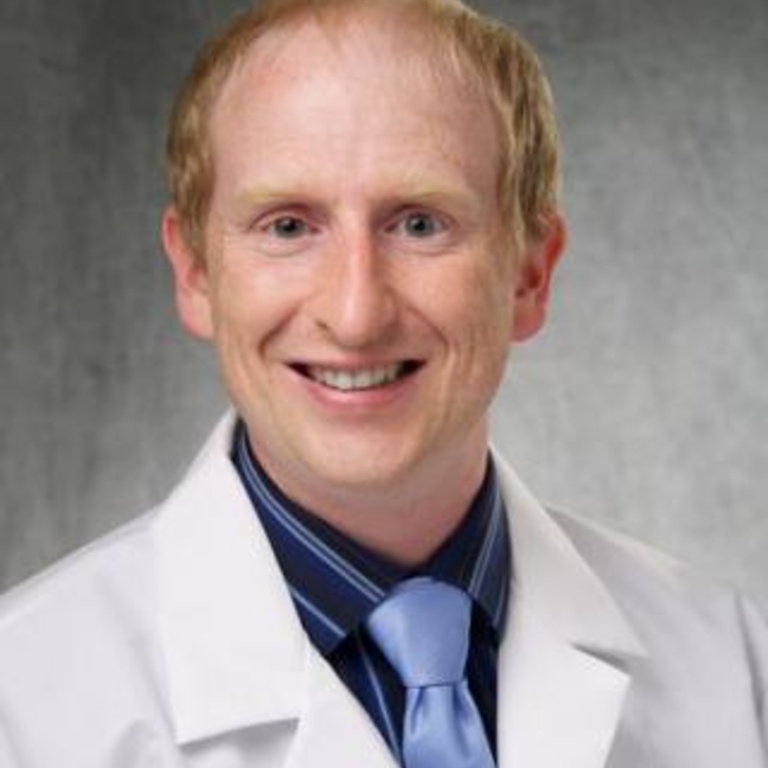 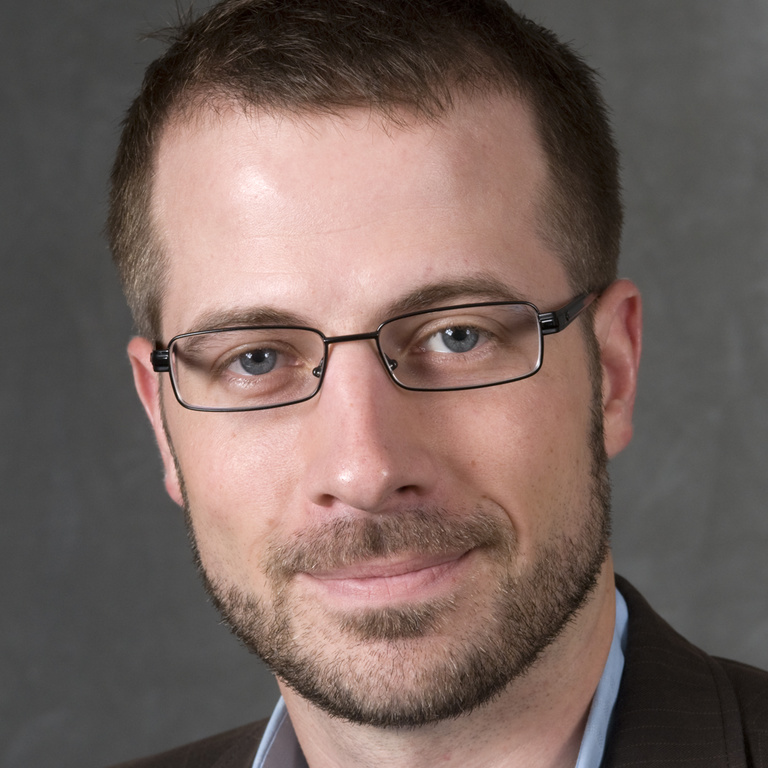 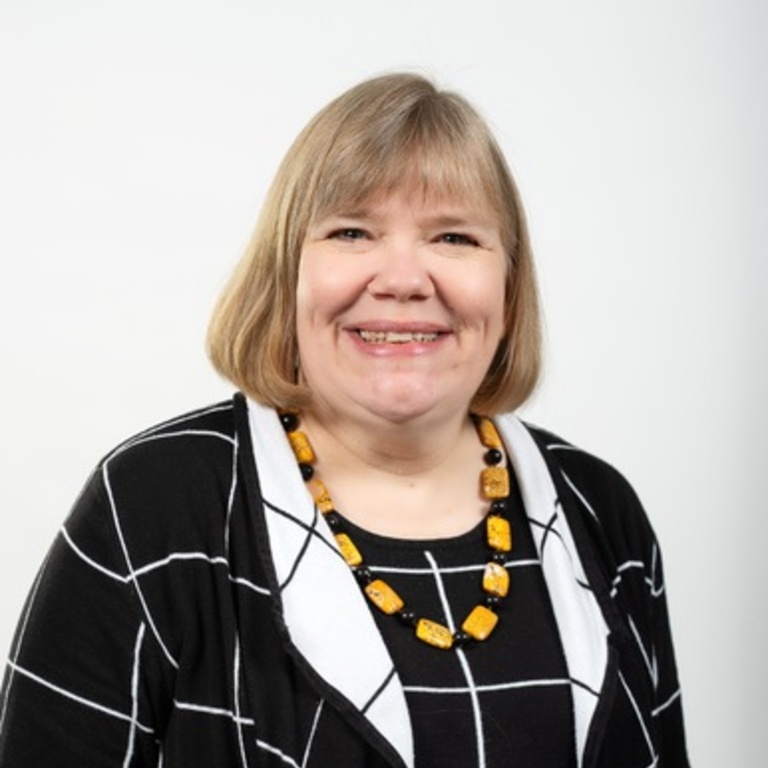 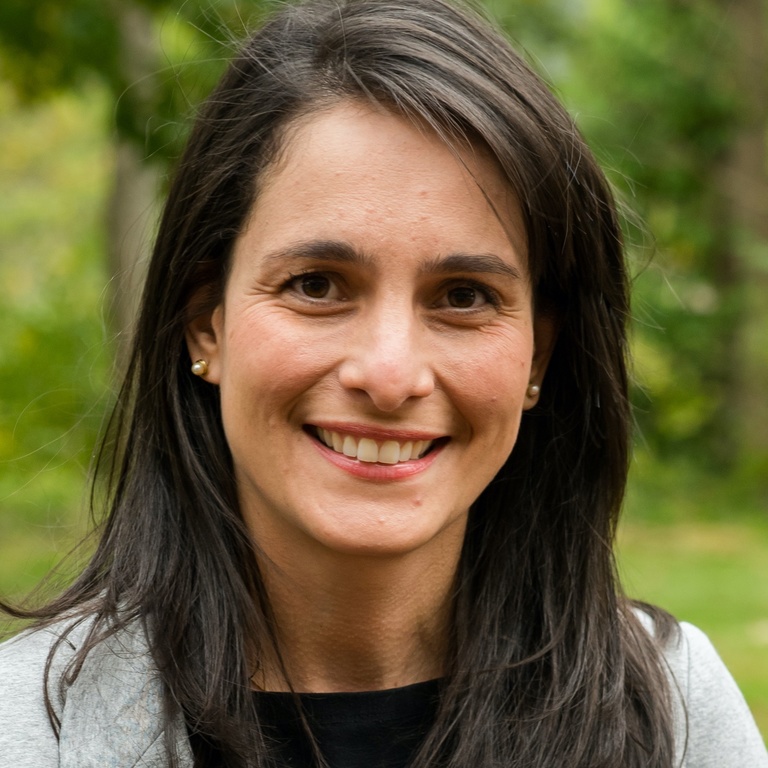 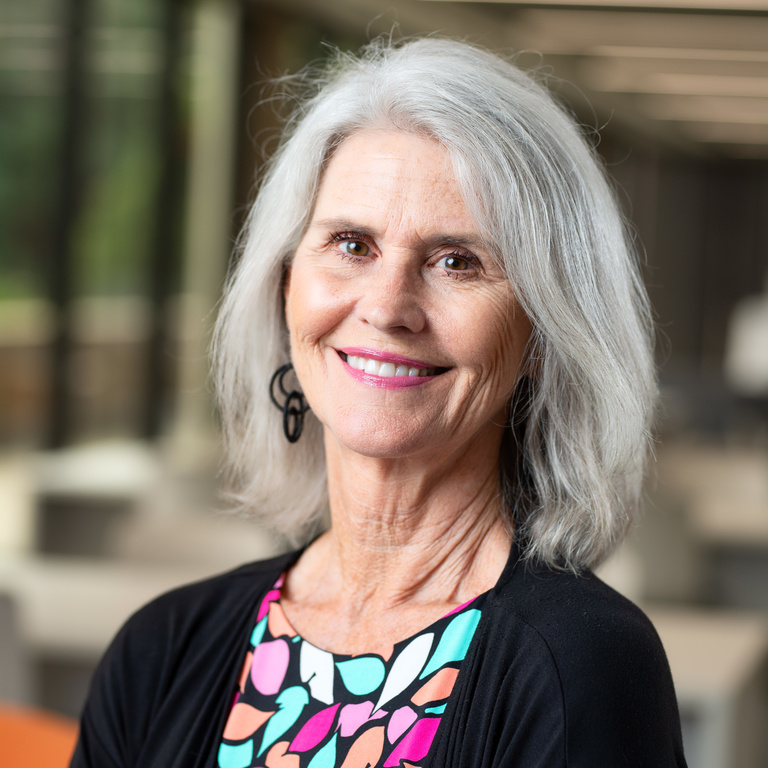 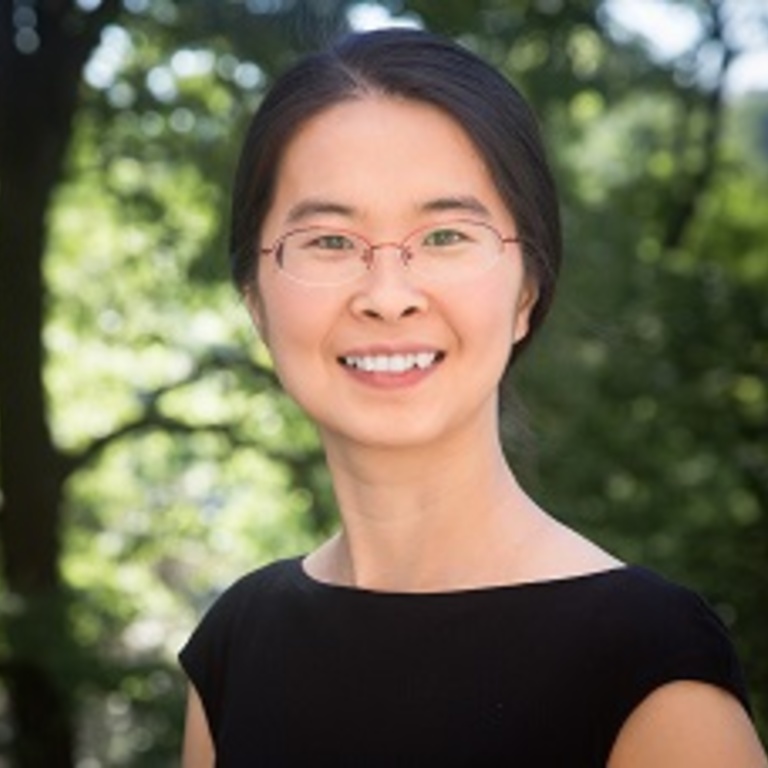 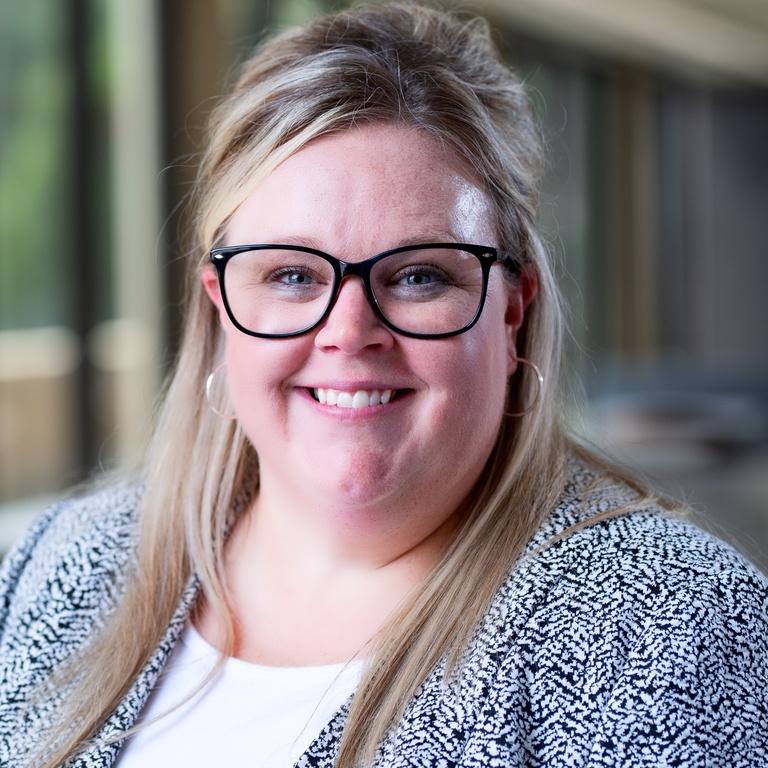 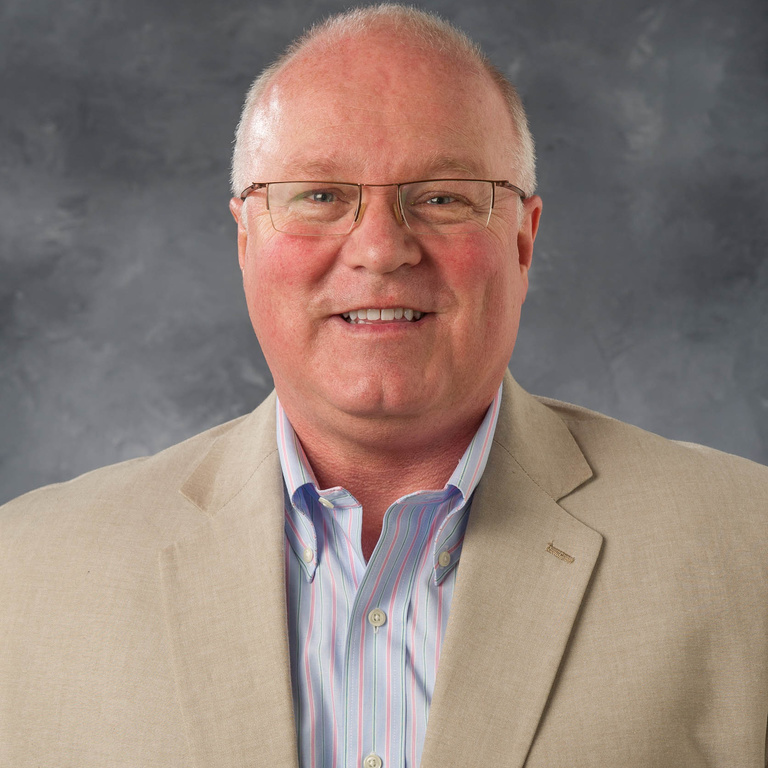 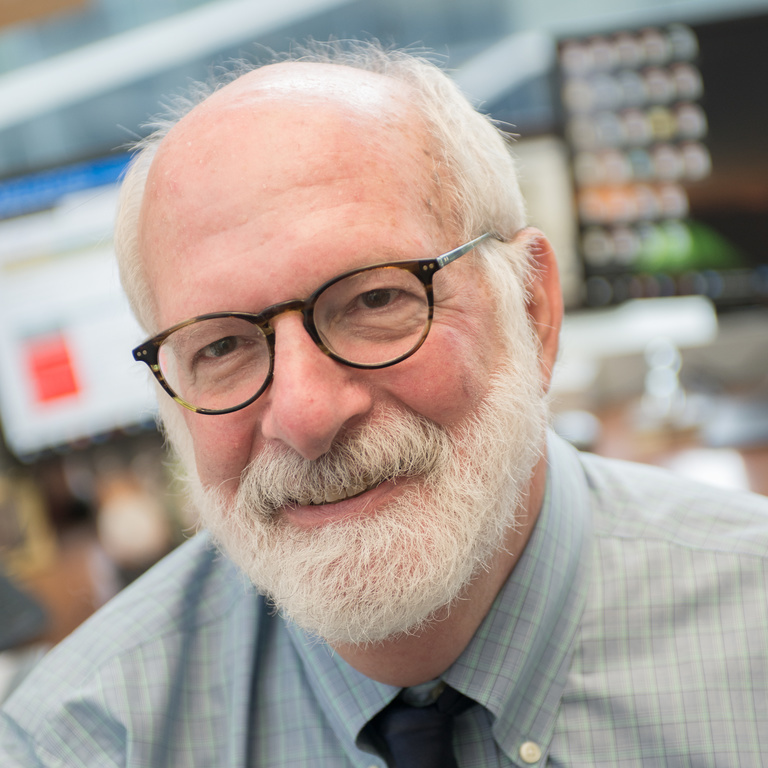 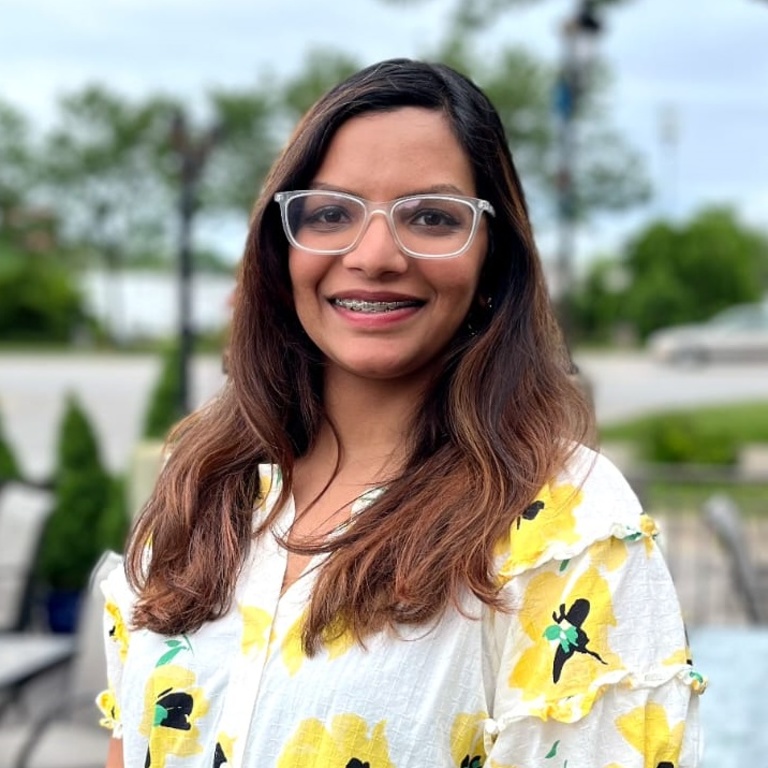 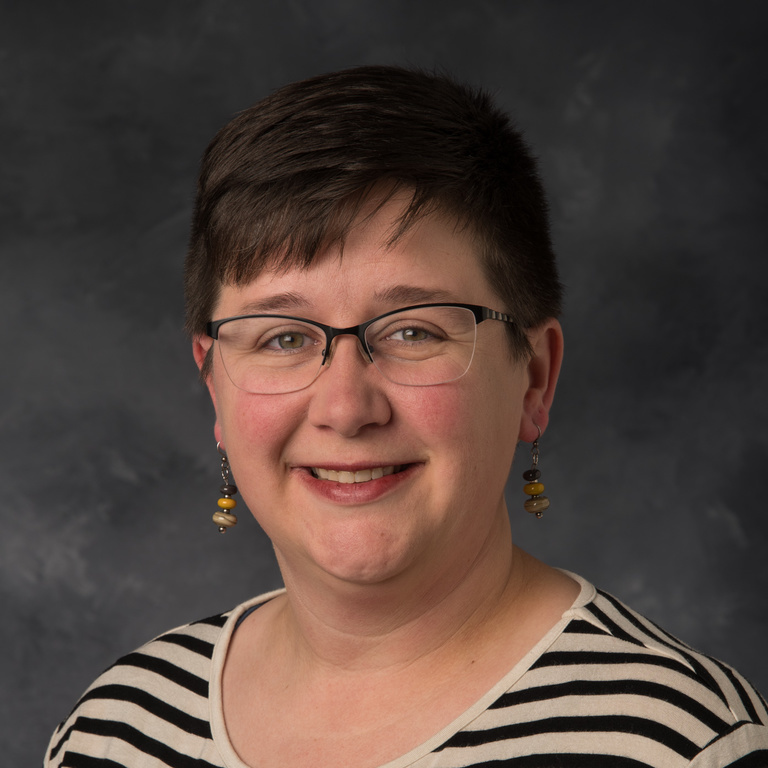 The Csomay Center’s foundation builds on the accomplishments of the Directors of the John A. Hartford Foundation Center of Geriatric Nursing Excellence. These exceptional leaders advanced geriatric nursing research, education, and practice for academic student learners, faculty, and practitioners alike.  We gratefully acknowledge the John A. Hartford Foundation for generously supporting the center for over 15 years and the Directors who established the legacy on which we build:

The Center is funded by the Barbara and Richard Csomay Center for Gerontological Excellence, an unrestricted fund that supports the operation and activities of the Center.  Csomay Center funding supports two year-long research awards, one for faculty and another for graduate students.  The College of Nursing oversees the Barbara and Richard Csomay Scholarships in Gerontology that support undergraduate, PhD, and DNP students.

Center activities are further advanced by benefactors who generously support our goals of advancing high quality care and treatment of older adults. We gratefully thank and acknowledge the: